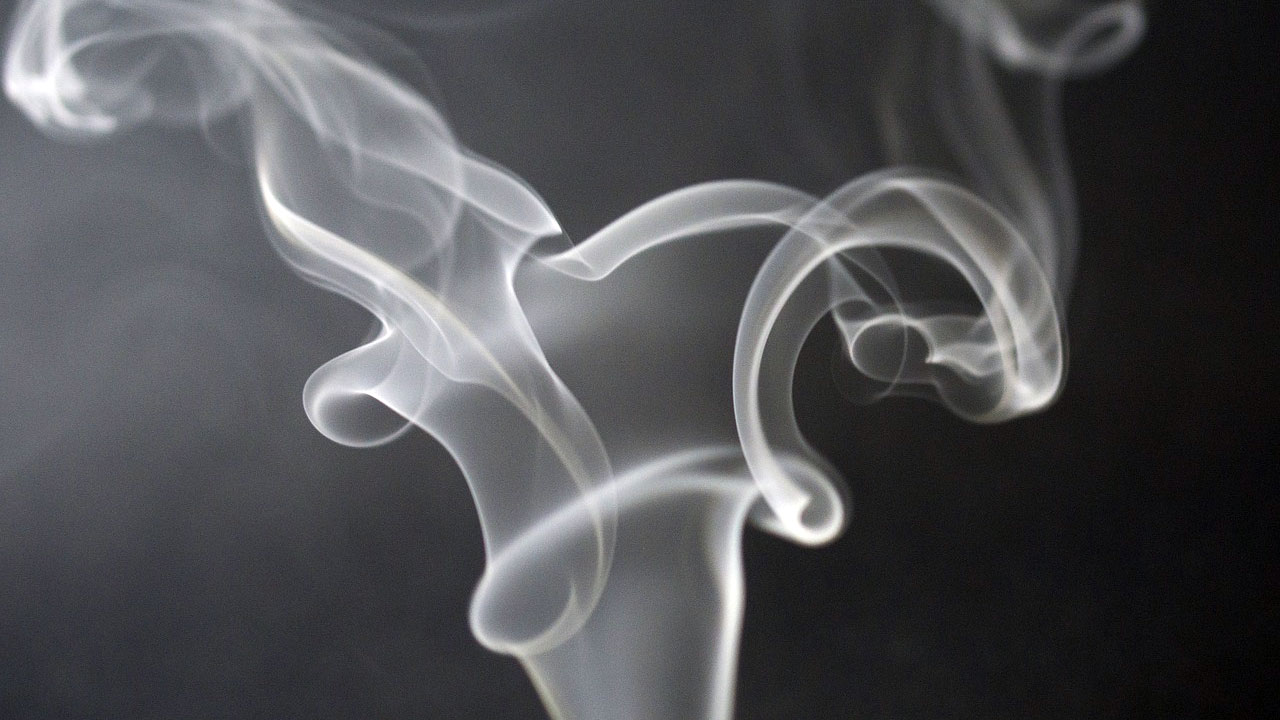 Smoking is among the major causes of death across the globe. Nicotine addiction, in a similar manner to the drug and alcohol addictions, involves the modulation of the reward system of the brain, and it causes an uncontrollable urge to smoke.

Smoking is one of the primary causes of preventable deaths. Moreover, smoking is known to be leading to other serious conditions, such as cancer and cardiac disease, in addition to the damage it causes on nearly every organ system in the body. Every year, approximately 38 million adult Americans smoke, while 480,000 people lose their lives due to smoking.

The Food and Drug Administration (FDA) has granted the marketing approval for the Deep Transcranial Magnetic Stimulation (Deep TMS) system, designed to help quit smoking. The addiction-oriented brain circuits are targeted in the smoking addiction protocol of the Deep TMS system.

A study was conducted in order to assess the reliability and effectiveness of the Deep TMS treatment on the treatment of smoking addiction. The study was carried out with 262 participants in 14 regions of the USA, who were randomly divided into two groups.

There were two groups created, which included the Deep TMS treatment group on which the addiction protocol was implemented, and a placebo control group. At the end of the study, the rate of quitting smoking was higher in the Deep TMS group, compared to the placebo group.

As per daily reports, the average number of cigarettes smoked on a daily basis was statistically and significantly lower in the Deep TMS group, compared to the placebo group.

Even though there are a couple of treatment options for the treatment of smoking addiction, developing other treatments is of critical importance in order to improve the continuity rate of the treatment among smokers. The results obtained from this study, show that Deep TMS can potentially be an effective and long-term treatment option for quitting smoking.

The high rate of success achieved in this study regarding the treatment of smoking addiction, increases the hopes that the Deep TMS procedure can be used to treat other addictions as well.