We previously mentioned screening tests/short dementia batteries and behavior inventories/mood tests, some of the neuropsychological tests administered in our country. In this article, we will talk about tests that assess cognitive (concerning cognizance) functions classified as the third group.

The tests assessing the cognitive functions are grouped under the following titles: 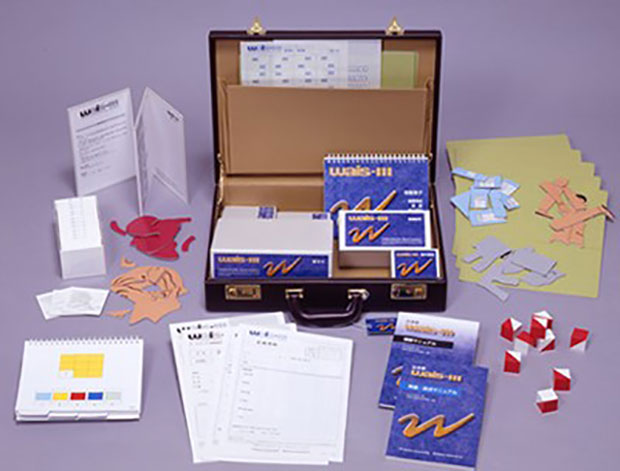 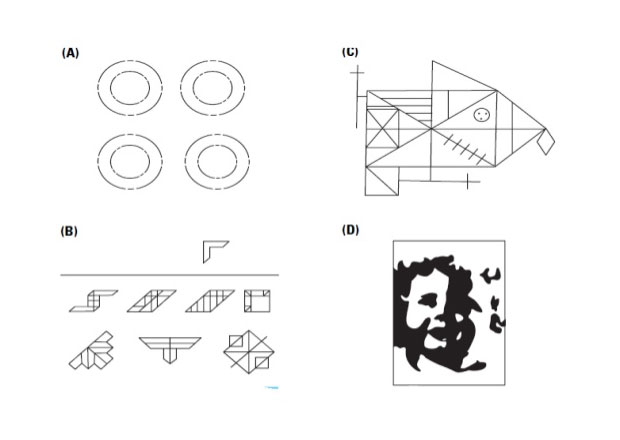 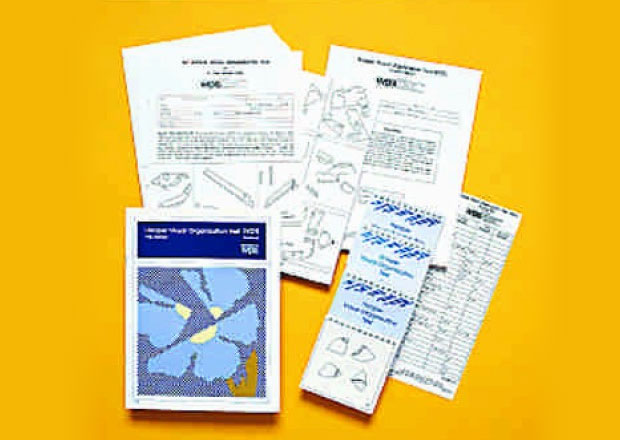 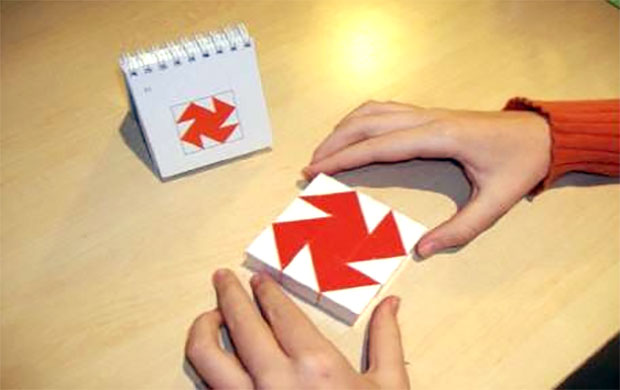 Language Tests (Gülhane Aphasia Test and Boston Naming Test) are administered to assess skills of spontaneous speech, understanding and repeating what is said, along with reading and writing. Particularly dementia patients are observed to have difficulties in finding words or to mistake one word for another. 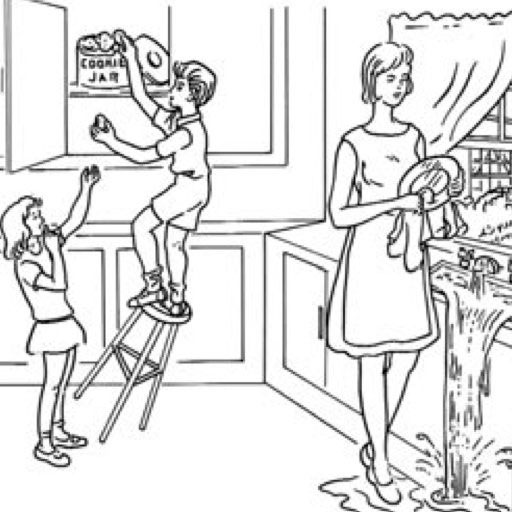 Executive Function Tests (reasoning, abstraction, planning, sorting) assess the functions of reasoning, abstraction, planning and sorting. In the case that the patient is aphasic, the Standard Progressive Matrices Test is administered instead of the Proverb Interpretation Test and WAIS-R Dual Similarities Subtest. Wisconsin Card Sorting Test, which assesses the complex attention we mentioned before, can be included under this title as it also measures the skills of abstraction, hypothesizing and mental flexibility. London Tower, Clock Drawing, Luria Sequential Drawings Test are administered while assessing the skills of planning and sorting. 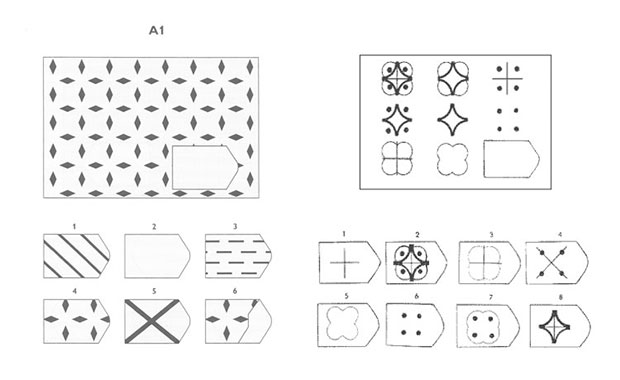 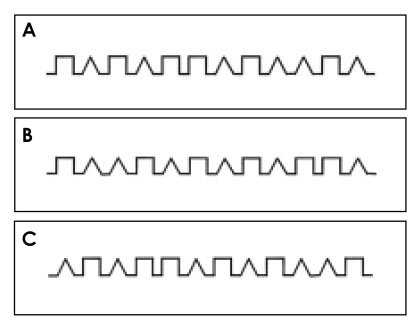 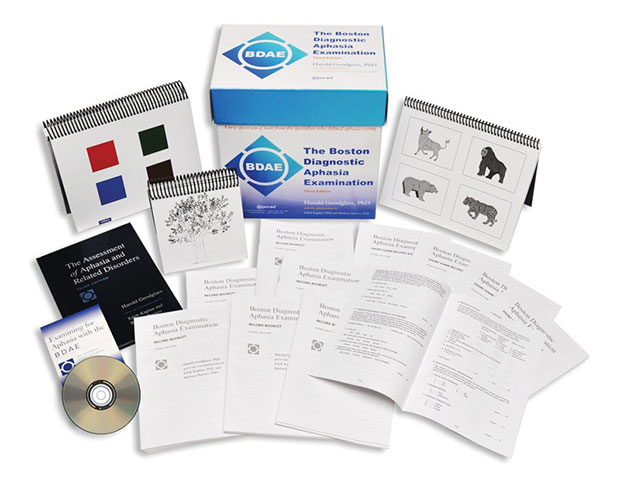 One of the Spatial Distribution of Attention Tests implemented the most in our country is the marking test. Right hemisphere is measured to see whether it has a disorder based on the direction the patient takes while marking.

Apraxia Tests are used to determine whether there is a deterioration in the execution of the learned intentional movements. If a patient, when asked to execute, fails to execute the movements she/he knows of in advance though she/he automatically does the same (e.g. İmitating the use of a pair of scissors, saluting like a solider, creating a circle with her/his thumb and index finger), then it can be considered that there is a deterioration in her/his left hemisphere or in both hemispheres.

It must be kept in mind that the patient is never subjected to only one test; the result of the assessment is backed by different tests.