The importance of green spaces in the fight against negative emotions 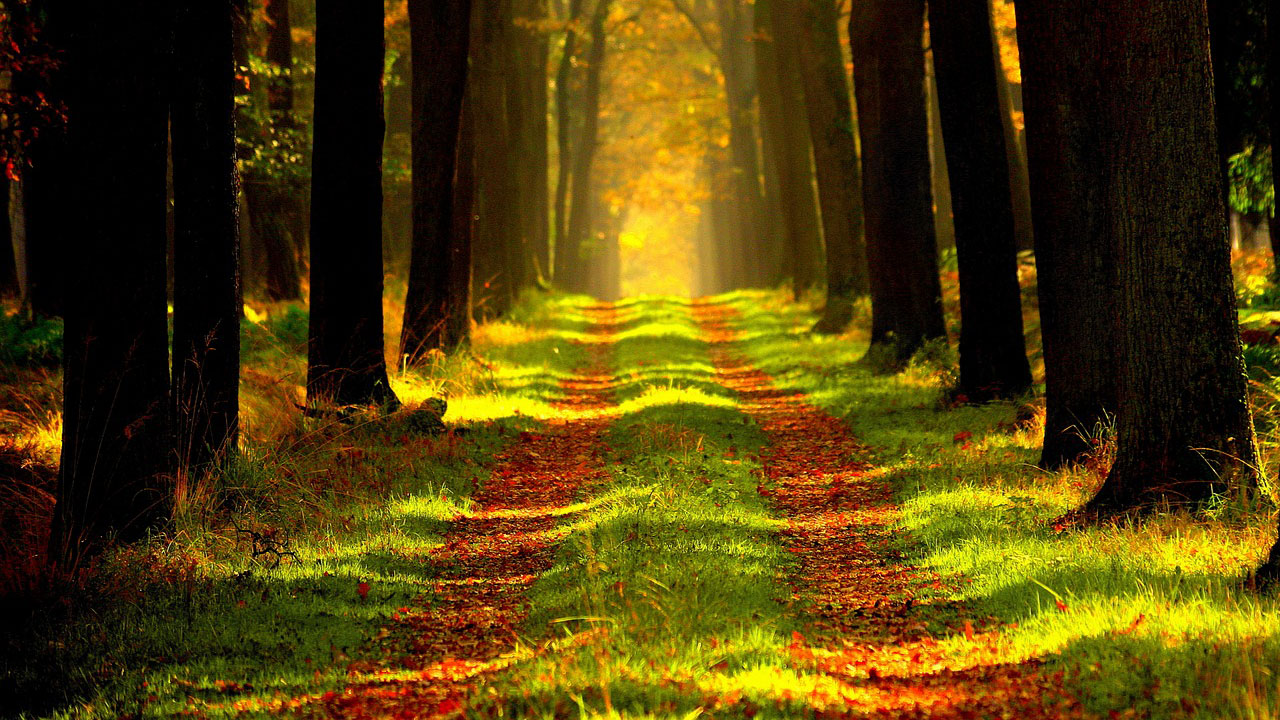 As a result of an interdisciplinary study participated by the Karlsruhe Institute of Technology (KIT), specific evidences were found regarding the improvement of the well-being of city dwellers by the green spaces at city centers. As per the study, the individuals, who had problems in fighting negative emotions, were the group that used the green spaces the most. The study, which combined epidemiology, psychology, neuroimaging and geographical information systems, was published in the journal named Nature Neuroscience (DOI 10.1038/s41593-019-0451-y).

Being close to green spaces, which are full of trees, shrubs, grass and flowers, does not make people feel good only in heat of the summer. As required by the reasons, the researchers at the Institute of Sports and Sports Science (IfSS) at KIT, Mannheim Central Institute of Mental Health (CIHM), and Heidelberg University conducted studies at neural levels. Professor Ulrich Ebner-Priemer, Vice President of IfSS and President of Mental mHealth having an expertise on outpatient evaluation issues such as recording daily human experiences and behaviors, shared his findings with the public by making a statement, in which he said “We implemented an interdisciplinary approach that brings epidemiology, psychology, neuroimaging and geographical information systems together.”.

In the study coordinated by CIMH, 33 city dwellers, aged 18-28, were asked to measure their moods for approximately nine times a day for a week by using smart phones with special equipment. Throughout this period, the participants continued their normal daily routines, which was followed by the determination of the rate of green spaces in the neighborhood through high resolution images taken from the air and by geographical information methods, and it was revealed that the well-being levels of the participants increased simultaneously with the increase in the number of the green spaces around them. At the second step, however, 52 different young adults were asked to measure their moods in daily life in a similar manner. Following a seven-day measurement phase, these participants were further analyzed by using functional magnetic resonance imaging (fMRI). The results of the second group were found to be in concordance with the initial results yielded.

The Mental mHealth lab at the KIT was responsible for determining and measuring the locations of the participants of the test and for constantly recording the status of well-being on the GPS-operated electronic diaries. The team also gathered sensory data regarding the physical activities in the daily lives of the participants of the test, in addition to data gathered from the air. Subsequently, these data were measured through multilevel statistical models. “Through our methods, it has become possible to determine whether being exposed to urban green spaces causes direct changes in the levels of well-being of the test participants,” said Markus Reichert from the Mental mHealth Lab. He was one of the initial authors of the study, along with Dr. Urs Braun and Professor Heike Tost from CIMH. “This was the first study conducted with this method on this so-called intra-subject inquiry.”

Urban Planning and Promotion of Health

The results of the study are being published in the journal named Nature Neuroscience and can be summarized as follows:

“The results of the study are quite beneficial for urban planning in that they take health factors into consideration,” said Markus Reichert. “Green spaces distributed equally around the city may show a great potential in preventing mental disorders.” Previous studies have already set forth that people, who grow up and live in cities, give different reactions in the face of stress and have a higher risk of developing depression, schizophrenia and anxiety disorders, compared to countryside dwellers. This finding bears a much more vital trait as urbanization is swiftly progressing. As per the United Nations, the number of people living in cities is currently higher than those living in rural areas. It is predicted that approximately two-thirds of the global population will be living in cities by 2050.