The Importance of Personality Traits in the Pandemic 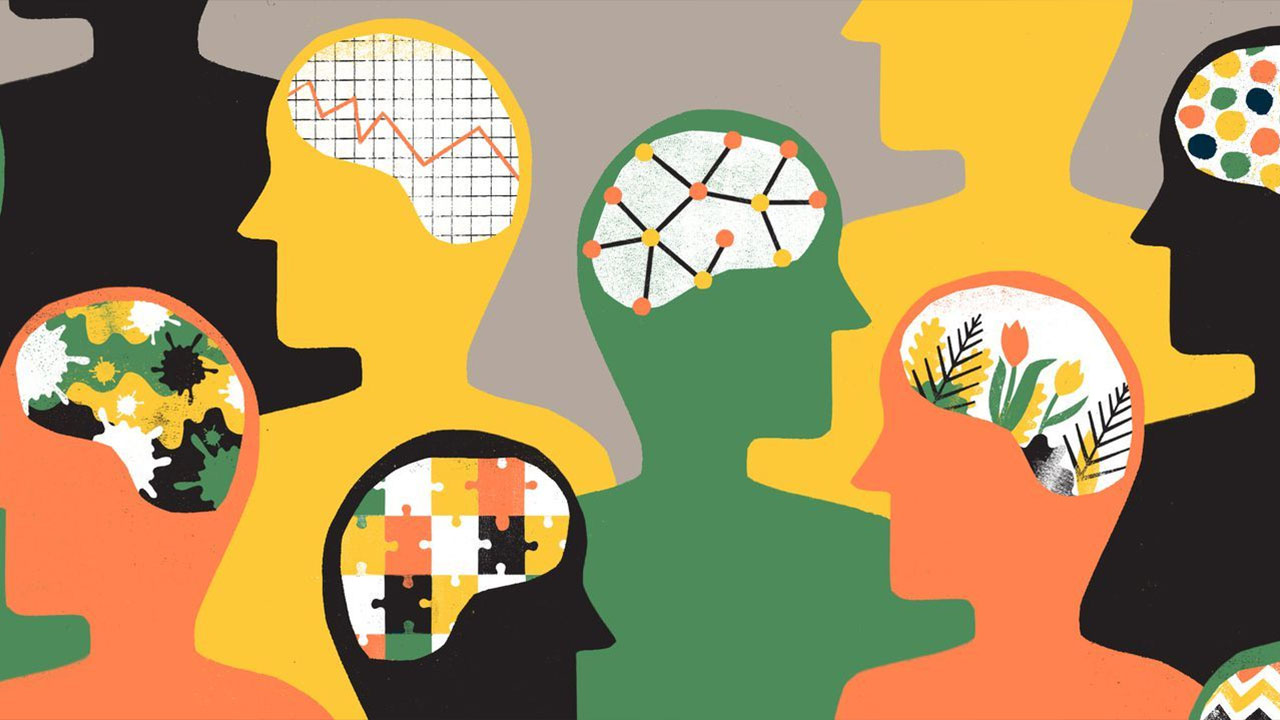 Within the past two months, the public opinion during the pandemic has been a substantial example of collectivism. In the attempts to control the spreading of the virus, individuals have predominantly acted in a collective manner through mass collaborations (“Stay at home together”) and by complying with social distancing, hand hygiene and quarantine-related measures.

Nevertheless, relying on individuals is now of critical importance in order to sustain and comply with the preventive behaviors upon the recommencement of the quarantine and economic activities. In this new order, individual differences are gaining a new aspect, which is worth researching.

Until now, individual differences were limited to demographical data, and such differences were analyzed based on countries, age groups, along with urban and rural divisions. Similarly, behavioral scientists and psychologists have focused on the endeavors to understand the collective human behaviors, they have utilized the theories on group loyalty and deviations from social norms, and they have used these principles to design behavioral interventions that encourage proper habits. However, understanding the personality has never been this important.

The Role of Personality

The research on individual differences stem from understanding how an individual show changes in fundamental psychological attributes and how they affect significant daily results, such as welfare, health and success at work. Being among the personality traits analyzed the most, “the Big Five Personality Traits Model” include Openness, Conscientiousness, Extraversion, Agreeableness, and Neuroticism (also known as “OCEAN”). These traits were researched between countries and cultures.

Currently, the Big Five Personality Traits deal with the explanation of the fundamental differences in the behavioral reactions from reactions to individual limitations and to the continuity of protective behaviors.

Considering the Extraversion example, researchers in Brazil found out that individuals with a higher extraversion score had a less probability of complying with the social distancing measures during the first month of the pandemic. This finding is not surprising at all, considering the fact that extroverts are socially stimulated and have high requirements to seek for rewards. Additionally, it is probable that extroverts experience more challenges regarding social isolation and may also find it difficult to comply with the post-quarantine preventive behaviors.

Unlike extroverts, the same study found out that the individuals with high responsibilities had a higher probability of complying with social distancing rules and hand hygiene practices. It is probable that the “Conscientiousness” factor, which defines the planned and organized tendencies, appears with a stronger awareness toward protective behaviors. In a study of the Danish participants, individuals with high Sentimentality had a higher probability to accept and comply with personal limitations to protect others from the virus, as they were more susceptible to anxiety, fear and empathy.

Beyond preventive behaviors, significant deductions can be made for the field of mental health by analyzing individual differences as well. The challenges faced by the individuals under the density of the psychological effects of the quarantine are quite comprehensive. These challenges have been brought together for those with high neuroticism. People with a high neuroticism score are more susceptible to depression, anxiety-induced disorders and Post-Traumatic Stress Disorder (PTSD), which are likely to worsen following the quarantines and continuous limitations.

While many of these studies provide preliminary evidences, they emphasize that individual differences have been used as an explanatory tool in a pandemic that is full of uncertainties and complexities. Both individual and collectivism must be holistically comprehended in order for us to properly implement the limitations and protective measure procedures in this pandemic and in the forthcoming period.