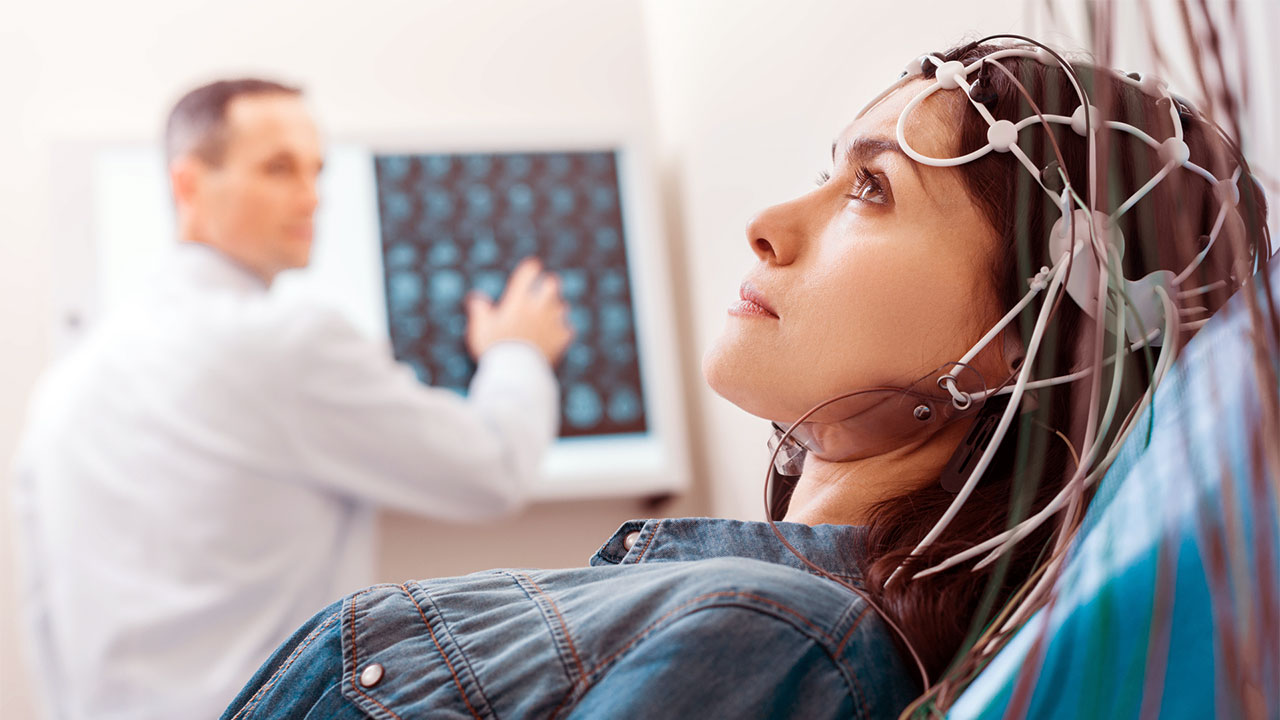 Psychiatric disorders have a great many parameters, such as personal, social, genetic, biochemical aspects. Starting from the middle of the past century, scientists have benefited from different technological developments in revealing the relationship between the structural status of the brain and mood disorders. EEG (Electroencephalography) is one of the methods that are frequently used to analyze the relationships that these disorders establish with electro-physiological variables.

Brain is a dynamic structure, and EEG is a method that has an active role in the analysis of the dynamic structure of the brain. Our brain keeps on working actively when we are driving cars or listening to music, solving crossword puzzles or watching television, and even while reading this article right now. This dynamic status in the brain is a product of the central nervous system functioning actively, which consists of electrical activities.

Our brain processes information between 250-600ms, which corresponds to 300ms in average. P300 points out an increase by approximately 300ms following the presentation of the target stimulant in people. Individuals are requested to take the stimulant that is received rarely, instead of the one that is received spontaneously, in the researches where the P300 paradigm is studied, and the level of the electrical activity formed in the brain is measured following the stimulant received rarely (see Oddball Paradigm).

It is possible to analyze the psychiatric disorders the person has through the changes that occur in the electrical activity in the person’s brain after the respond given to the target stimulant is analyzed within the framework of the P300 paradigm.

In many studies carried out, measuring the delay regarding the P300 respond appears as one of the ways to physiologically measure the psycho-motor performance. As a result, it can be said that there is a directly proportional relationship between brain and psychiatric disorders, and it would not be an exaggeration to say that the healthier the brain is, the healthier we become on a psychiatric basis.